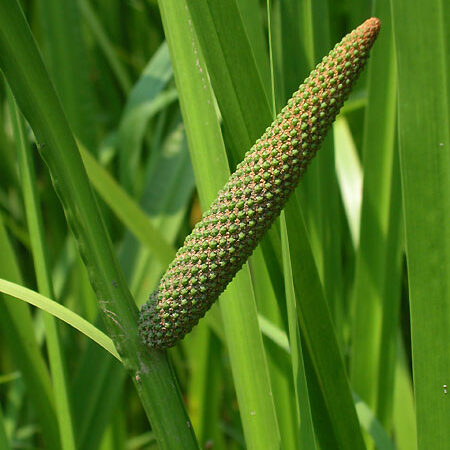 Calamus Root is also known as Sweet Flag, the root was also well-known in Biblical times and mentioned in Exodus 30: 22-25

Aromatic Scent: Calamus Root is hard to describe. Not a sweet scent.

History: Calamus Root is also known as Sweet Flag, the root was also well-known in Biblical times and mentioned in Exodus 30: 22-25 as one of the ingredients of the ‘holy anointing oil’. This herb has traditionally been smoked, eaten, or brewed into a tea, decoction, extract, tincture and syrup. According to Ayurvedic tradition, Vacha is a ‘sattvic’ herb, which feeds and transmutes the sexual ‘kundalini’ energy. Calamus has been called called ‘the closest thing to a sex stimulant that nature has to offer. Acorus calamus root was also used by the ancient Greeks and included in the traditional remedies of many other European cultures.

Cautions: Caution is advised on the use of this essential oil, since large doses can cause mild hallucinations. The essential oil in the roots of this plant contains the compound asarone. This has tranquillizing and antibiotic activity, but is also potentially toxic. Use well diluted and avoid during pregnancy. 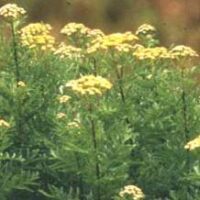 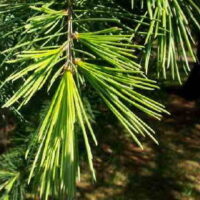 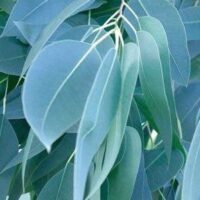